Facebook’s Libra cryptocurrency is generating an immense amount of hype. Some hail it as the beginning of the end of sovereign fiat currencies. Others believe it will draw people into the cryptocurrency world, leading them inexorably to place their faith in the One True Cryptocurrency, Bitcoin. And others worry about the effect on central bank monetary policy and the possibility that a run on Libra could trigger another financial crisis.
I think this is all massively overblown. But there is one aspect that should worry everyone – and almost nobody is talking about. 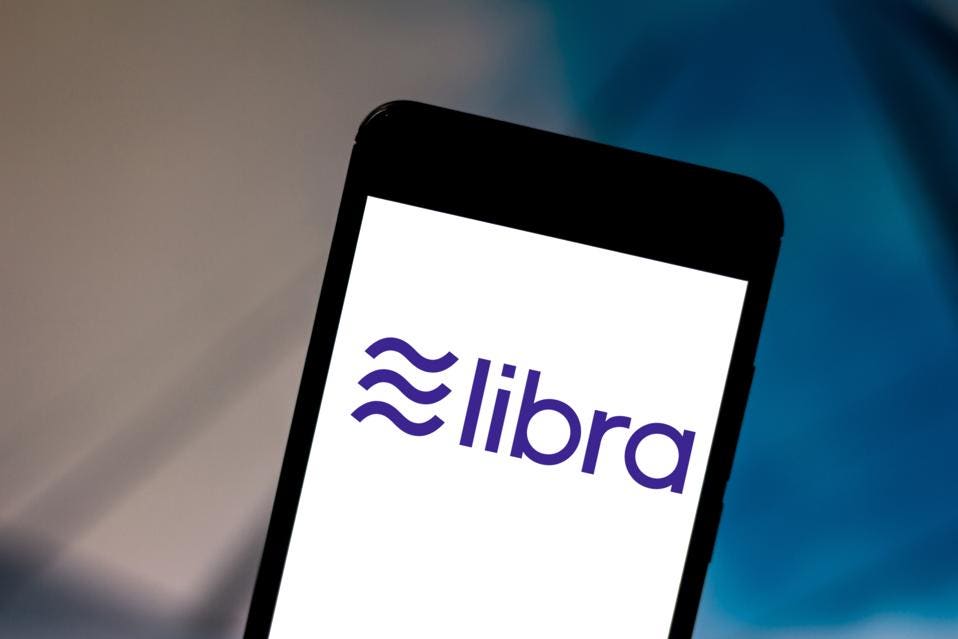